The following events and educational sessions will be held during Modern Day Marine 2023. There will also be events that will premiere at the show that are not listed below. Follow Modern Day Marine on social media for show announcements and updates. 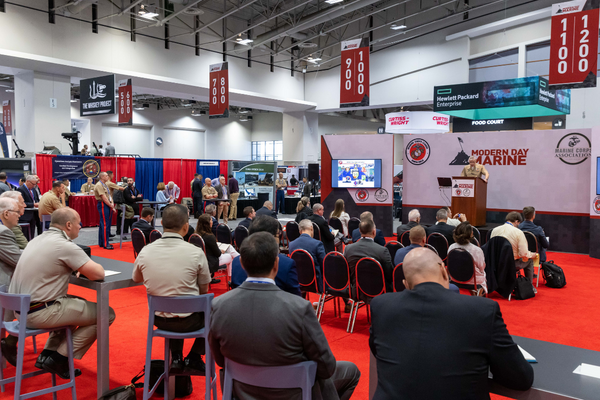 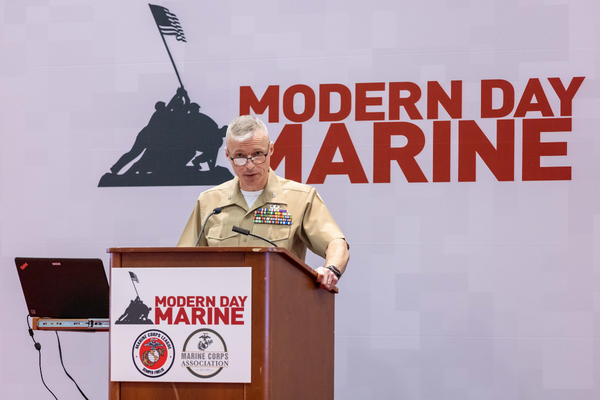 The “Marine Stage” is a new expo hall presentation and networking venue in the midst of the “Marine Zone.” The Marine Zone is the area of the floorplan designated for Marine Corps research, experimentation, requirements & acquisitions organizations to display prototypes and interact with MDM participants in a centralized location. The Marine Stage provides Marine Corps and DoD subject matter experts and program managers with a purpose driven forum for short presentations followed by informal networking sessions that will build awareness of programmatic requirements, gaps, and opportunities so that industry can see where they fit and how they can help. The intent is to highlight Service level equity areas critical to the emerging Marine Corps mission set in order to spark substantive questions & meaningful discussion. Four presentations will occur each day of the expo. 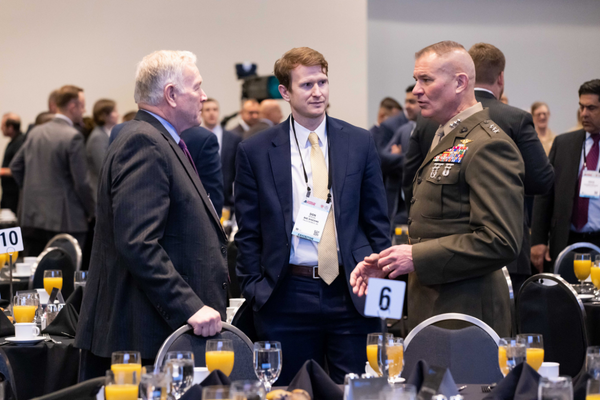 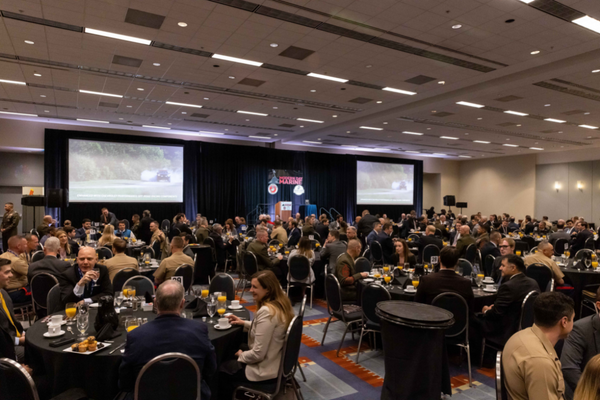 The Modern Day Marine Congressional Breakfast will focus both lawmaker and appropriator attention on the conceptual strategic value of Force Design 2030 as a service level roadmap for rapid transition to a 21st century, naval integrated, “stand in force” for deterrence in restricted seas and complex littoral terrain. Invited guests will include the lawmakers, appropriators and affiliated professional staff who are most instrumental to informing and resourcing the Commandant of the Marine Corps’ vision for Force Design 2030. The breakfast will be followed by a private expo hall walk through and wargame demonstrations and game play. 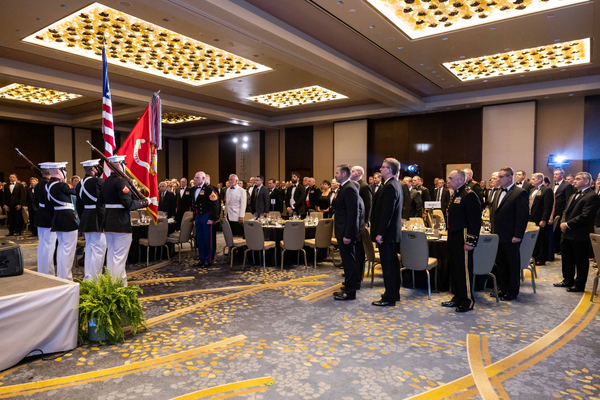 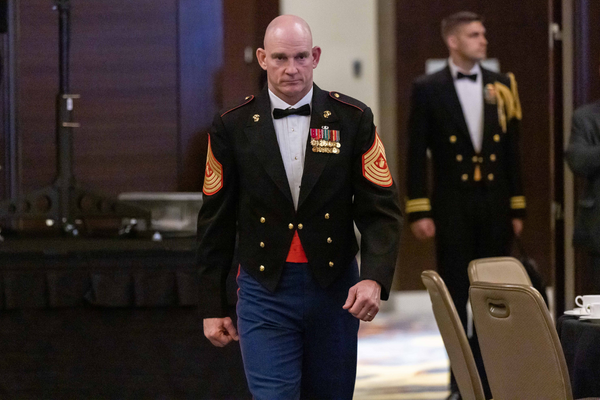 The Grand Banquet, held at the Marriott Marquis, is a high value ancillary networking opportunity for exhibitors to connect with Marine Corps leadership, Marine Corps Systems Command personnel and their influencers in the government space. The event will commence at 6:30 PM with a cocktail reception, followed by dinner at 7:30 PM where we will honor the Dickey Chappelle and the Iron Mike Award recipients. Also in attendance will be Enlisted Award recipients and collective leadership from the MDM co-hosts, the Marine Corps Association and the Marine Corps League. All guests will enjoy the pomp and circumstance of the Color Guard of the Marine Corps as well as a performance by “The President’s Own” United States Marine Band. 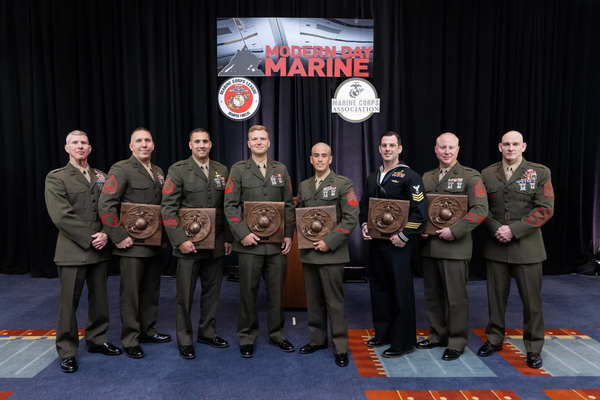 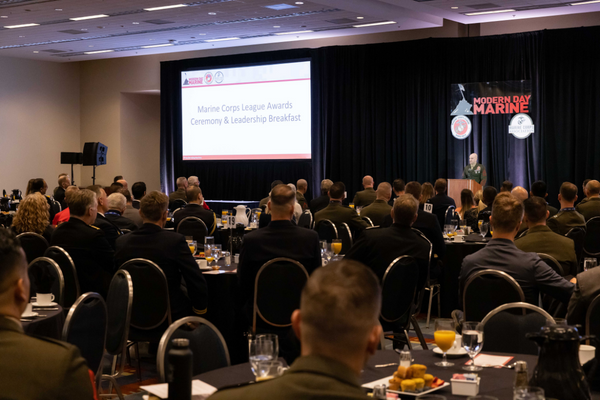 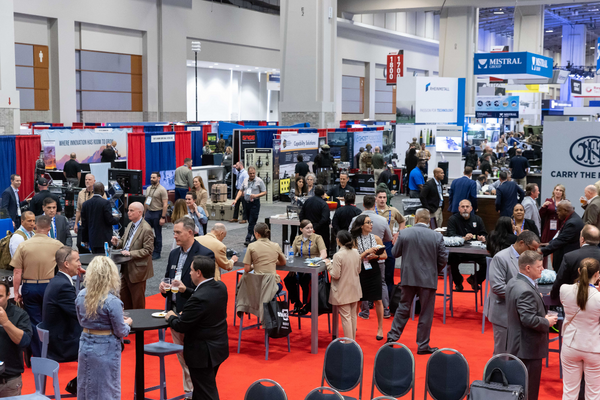 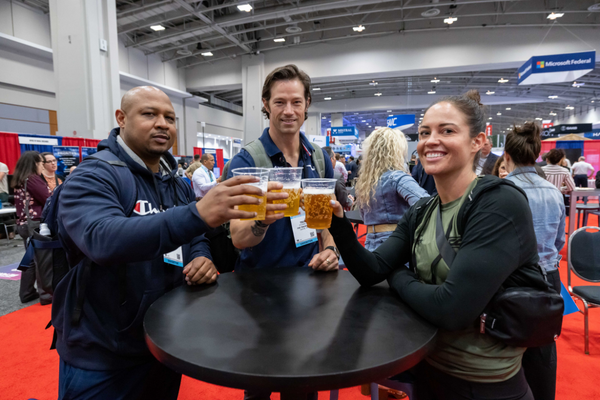 Please join us for an informal networking event to close the show in the Marine Stage area for all industry and DoD constituent groups. Mixer will include beer, wine, nonalcoholic beverages and appetizers. 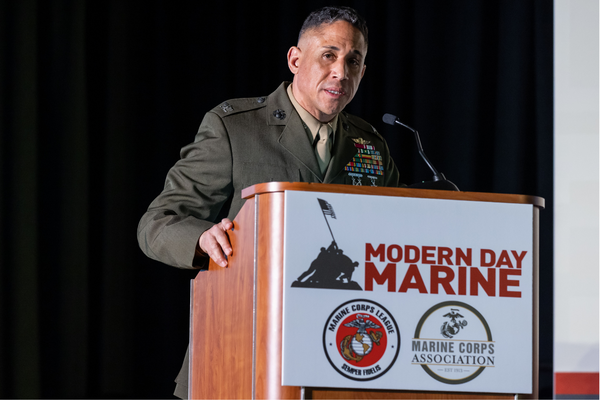 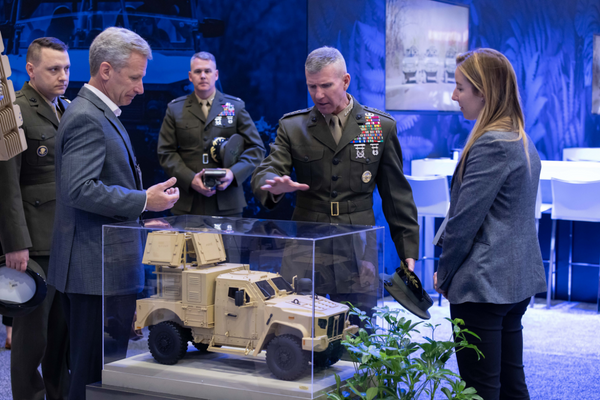 The Advance Planning Brief to Industry (APBI) will entail a full day of interactive key leader presentations from across the scope of Marine Corps Systems Command and Program Executive Office Land Systems Portfolios & Programs. Lunch will be provided, and a mixer will take place upon conclusion of the event. APBI in person attendance will be available to the first three hundred qualified individuals, with the opportunity to attend virtually open to an unlimited number of qualified registrants. All presentations will be live streamed. The APBI is an unclassified forum, but participation is only available to U.S citizens currently employed by U.S. based corporations. 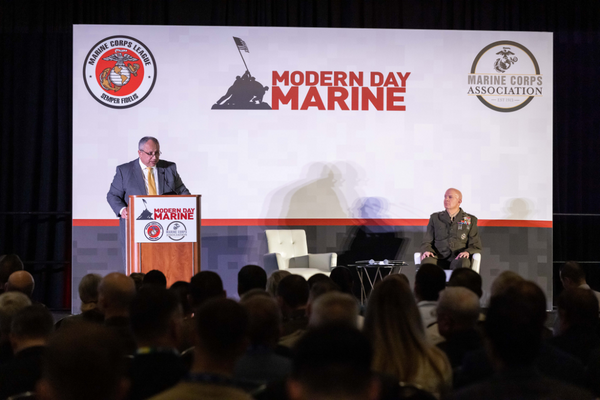 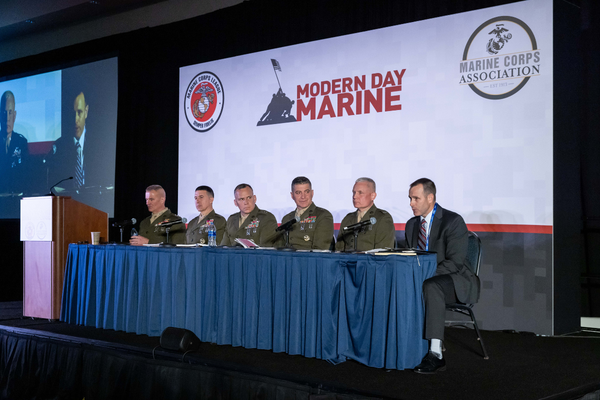 ​The Main Briefing Center will host numerous speakers from the military and civilian communities to discuss current trends and future procurement issues. Led by MAGTAF and Marine Corps Systems Command, briefings are used by attendees and exhibitors alike to formulate their strategies. Former speakers include the Commandant of the Marine Corps, Secretary of the Navy, Commanding General Marine Forces Reserve, and Deputy Commandant Information & Logistics.

New Events Will Be Announced This Winter 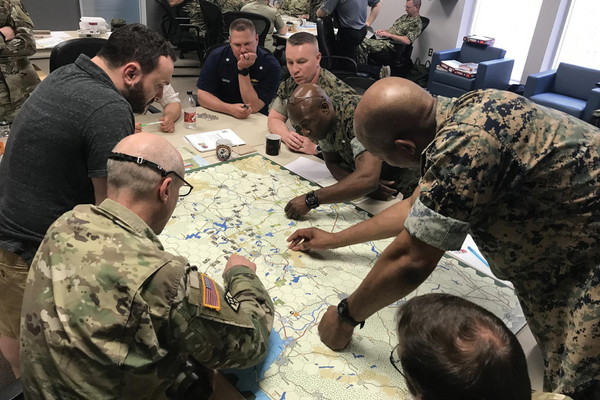 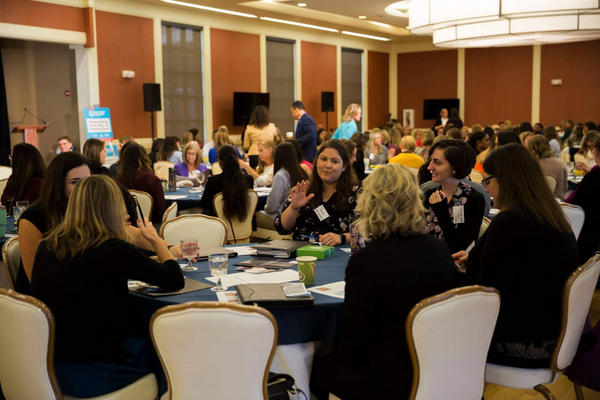